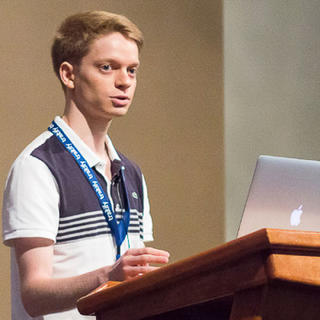 This talk will quickly introduce Ecto for unfamiliar audience members. Ecto recently underwent some major changes with improvements from the lessons learnt after it was first created almost two years ago. Eric will talk about some of the design choices made in Ecto and what sets it apart from traditional ORMs.