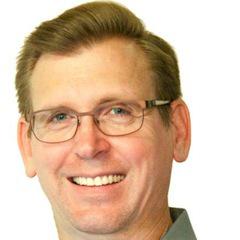 This class introduces the attendee to Elixir and to the functional, concurrent mindset. The student will engage in short coding experiences where they will learn Elixir and functional coding practices. At the conclusion, the student will have an Elixir project and working Elixir app that demonstrates the power of concurrency in Elixir. This interactive class will be fun and educational. Fast learning techniques will be used to maximize student learning and retention.

It is expected that the attendee has experience with at least one programming language. Knowledge of functional programming is not required.

Jim Freeze is active in both the Ruby and the Elixir communities. Jim created the Lone Star Ruby Foundation and ran the Lone Star Ruby Conference for six years. Jim also created ElixirConf in the U.S. and is part of the ElixirConfEU team. Jim is a courseware author and conducts Ruby and Elixir training classes. Jim received an M.S. and Ph.D. in Electrical and Computer Engineering from BYU.