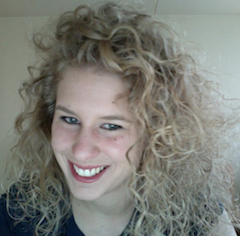 Viktória first come in contact with Erlang in 2010 when she joined the RefactorErl project. Between 2012 and 2014, she worked as a researcher in RefactorErl and in the PharaPhrase FP7 EU-founded project. During this time she co-authored papers in the ACM SIGPLAN Erlang Workshop, in ‘Proceedings of Trends in Functional Programming’ (TFP) and in ‘Lecture Notes in Computer Science’ (LNCS). She joined Erlang Solutions in 2014 and she is currently working on improving Wombat's scalability and robustness capabilities within the RELEASE FP7 EU research. Coincidentally, her favourite animals are wombats and hedgehogs.