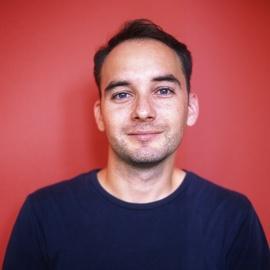 I would like to present a brief overview of the variety of tools available for visual reasoning about concurrency patterns, ranging from Erlang/OTP (Observer, erlyberly) through Elixir ecosystem (visualixir), to the toolset available for other concurrent platforms like Go (gotrace, streamtools). The second goal is to showcase a proof of concept for a visual tool that extends the feature set of the aforementioned ones, with a strong focus on specific Elixir abstractions (like GenStage + Flow), rather than concurrency primitives.

Dániel started as architect (not software) 12 years ago, then he gradually switched to software development. Spent the last 8 years working for agencies based in Budapest in Ruby / Java (even some Lisp). Since 2016 January Dániel's leading a team of 4 Elixir developers for Flyiin.com.