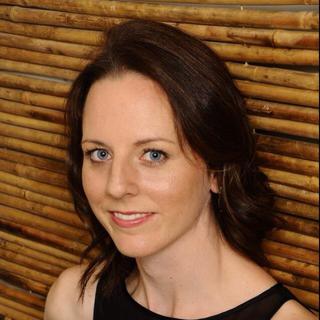 Tutorial: Microservices under the Umbrella

After a brief introduction of Umbrella applications, we will build a web app and see how this approach pushes us towards a modular design.

You will be given a code skeleton in the form of a puzzle. Your task will be to fill in the gaps by implementing different services. Putting those services together at the end of the day will form the whole system.

During this process we will see how one can utilise an OTP app in a progressive manner. We will go from using one as an internal dependency to a separate service altogether.

To achieve the latter we will utilise Distributed Erlang as the glue between the apps.

To wrap up, we will see what are some of the advantages and disadvantages of our architecture and have a discussion on the lessons learned.

Pairing will be encouraged but it will not be mandatory.

In this workshop we will build and deploy different OTP apps using umbrella applications, TDD and Distributed Erlang.

Georgina is a software consultant with a passion for high quality software and helping people build better products. She has delivered training in Elixir and helped build the Elixir Koans. Outside of programming Georgina likes running and playing the violin.