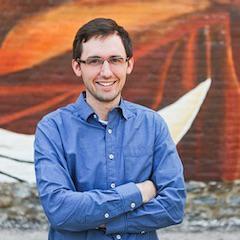 A Practical Guide to Elixir Protocols

Protocols are an important part of the Elixir language, and they play a key role in many of its prominent libraries. However, it's not always obvious how and when to use them. In this talk, we'll demystify protocols and see how to leverage them to solve real-world problems. We'll walk through some practical examples to see how protocols can solve a variety of use cases. We'll start with some simple examples and end with relatively sophisticated scenarios. We'll even dive into the Elixir source code to see how protocols are implemented on the BEAM. After attending this talk, you'll have practical understanding of protocols and the use cases they can help solve.

Slides
Video
Kevin is a software engineer at Skelter Labs in Seoul, Korea. He's been writing Elixir professionally since 2015 both in Korea and in the US. He's an organizer of the Seoul Elixir Meetup, and is working hard to promote Elixir in Asia.