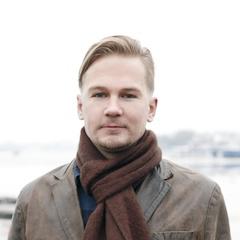 Cluster All The Things!

Successful mobile games have huge amounts of simultaneous users, which requires a scalable server in the backend. Getting featured in a store can also cause a rapid rapid ramp-up, putting even further pressure on the scalability of the backend. In this talk I'll present how Ministry of Games is tackling the scalability problem with distributed Elixir. I will cover how our system is implemented in Elixir as well as some practical aspects of deploying the Elixir server to a Kubernetes cluster.

Petri is the CTO and co-founder of Ministry of Games, a mobile games startup located in central Helsinki, Finland. Petri started his career in 2000, working on computer graphics technology and shader compilers, from which where he has evolved into an entrepreneur and distributed Elixir enthusiast.