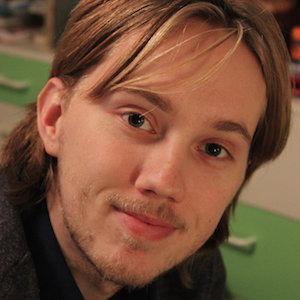 Coming with Erlang R19 is the option to use your own distribution module. This creates the possibility for having auto-connecting Nerves devices without worrying about the local network or specifying node names upfront. In this talk I will explore the different solutions up until now. One of which was my first go at creating "distributed blinky" (having a led blink on 2+ devices taking turns). Then I will take a look at how we can create our own distribution module and see how we can leverage that so we don't need any upfront knowledge about node names and are independent of the local network. Our goal is to create an autonomously connecting Nerves cluster with zero effort! But, can it be done?

Slides
Video
Timmo lives in Amsterdam with his wife and two kids. He works as a Voice Developer at Voiceworks where he is working on different voice platforms and applications. About two years ago he started working with Elixir on a greenfield project. On his own time he is using Nerves for a hobby project to control the temperature of his fermenting closet (old fridge, really). According to fellow Alchemists that visited the Amsterdam Elixir meetup, where he gave a talk about Nerves & Brewing, the beers were very tasteful! He might bring some to Barcelona as well!