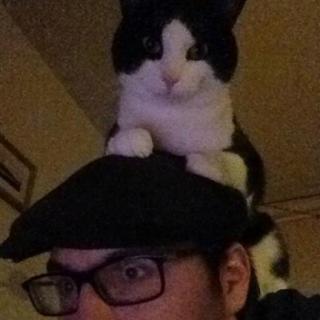 Phoenix and the World of Tomorrow

Phoenix has already proven to be the framework of choice when dealing with a large number of users, on possibly intermittent connections, and all that other well architected Erlang stuff. Which is great when you are behaving as a responsible---ish adult on the backend of the site.

But now there are literally millions of people coming online, an estimated billion in the near future. This people haven’t seen a web app before, their best connection maybe a household 2g connection, and even their entire countries connection may have concerns.

I will outline the things we learned, at iwantmyname, about architecting our application specifically for that market and share our lessons learnt while on that journey. This will go all the way from css to how to model your problem in Phoenix to best deliver small consumable chunks.

Ley Missailidis a bon vivant and beam raconteur that has been building web applications for longer than he cares to admit.