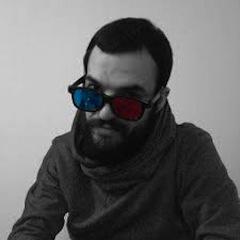 CTO of Evercam, a Developer Platform for cameras. Found Elixir while looking for a solution to Ruby concurrency issues, immediately fell in love with the language and the community.