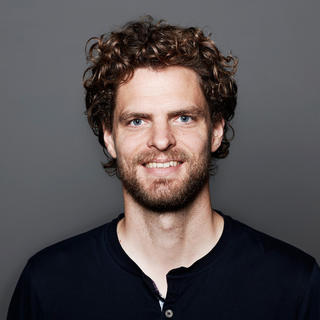 The Elixir parser under the microscope

The Elixir parser can be used for purposes other than compiling code. For example, to transform the AST into SQL fragments. Even a basic, interpreted "Elixir-ish" programming language is easy to build, in a few hundred lines of code. However, using the built in parser also has its drawbacks: it creates atoms, and the AST is non-reversible. In this talk, we will zoom in on the inner workings of the Elixir parser and Arjan's efforts to create a non-destructive, "atom-safe" Elixir parser.

Arjan Scherpenisse is an experienced Elixir and Erlang developer. After freelancing as a backend developer for several years, he founded his startup Botsquad, an Elixir-powered chatbot platform, on which he now works full-time. Besides coding, he really enjoys teaching and transferring his knowledge to the next generation of software developers.