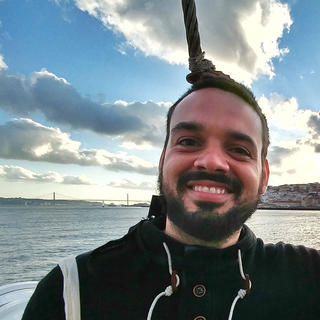 The recent Ecto split got some people confused, but the truth is Ecto was never just a "db library" for Elixir. This talk is about what Ecto can be used for besides database interactions, showcasing real examples of it being used in different ways, to parse, validate and give a proper structure to complex input/output data, working with message queues and so on!

Software Developers that are experienced with Elixir or other languages and would like to have a better understand of what Ecto can be used for.

Guilherme is a software engineer with 10 years' worth of experience, focused on web applications, from ops to backend. Currently working at Telnyx, a Chicago based telecom company aiming at democratising universal communications. He has been in love with Elixir since he started working with the language in 2015, being an active member of Elixir Meetups in São Paulo, Brazil and spreading Elixir love all around :) Guilherme also loves science fiction books, movies and tv series.