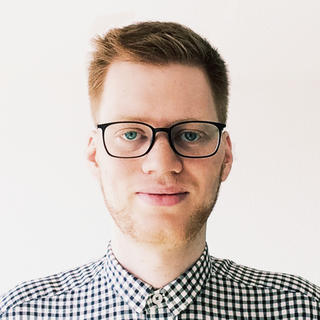 From Zero to Elixir Deployment

As developers, we have to face a harsh reality: even the most elegantly designed application is of little use unless deployed to a production server. But with new tools, services and abstraction layers popping up every day, it’s hard to keep up and choose the right solution for a project. This practical talk presents one possible answer to the question: What’s the best way to deploy an Elixir application? The topics covered range from configuration and Distillery to Continuous Deployment and using Docker.

At the end of the talk, participants should have a good understanding of Distillery Releases and a practical starting point for deploying Elixir applications to cloud servers.

This talk is targeted at new members of the Elixir ecosystem as well as those who already know the language but have not yet gotten to the point of running an Elixir application in production. It is particularly useful for small teams and individual software developers who don’t have a dedicated IT Operations team at their disposal.

After founding a software company, Philipp studied psychology but has remained a developer at heart. He’s an open-source enthusiast, passionate about functional programming and loves to share his experiences and knowledge with other people. These days he’s creating software with Elixir, JavaScript and C++.