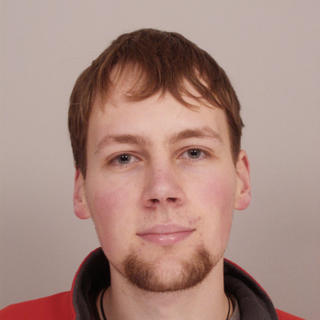 An adventure in distributed programming

At Planga, they are building a seamless chat service that runs on Elixir. To keep this system scalable and fault-tolerant, they make use of Elixir's supervision and distribution features a lot. In this talk, Marten will talk about the experiences in scaling from one server to many servers running (in potentially remote locations), and in what ways Elixir/OTP helped us and might help you, as well as challenges we encountered along the way.

Teach people the basics of moving from a single system to a distributed one.

Beginners and intermediate Elixir developers that are interested in (and/or would like to start writing) distributed applications.

Wiebe-Marten loves conceiving things that just keep working. A Computing Scientist in body and mind. Wiebe-Marten has 12+ years of practical web-development experience. In 2012, he started to specialise in working with decentralised, distributed and fault-tolerant systems. Initially working with Blockchain-based systems from 2012 onwards, the BitTorrent protocol, and other systems that allow for decentralised data sharing. Wiebe-Marten is an enthusiastic open sourcerer, a long-time developer using the Elixir programming language (maintainer of more than 20 libraries on Hex.PM), and a moderator on the Elixir Forum. In his spare time, Wiebe-Marten loves making music (piano, marimba), running, dancing and experiencing new things.